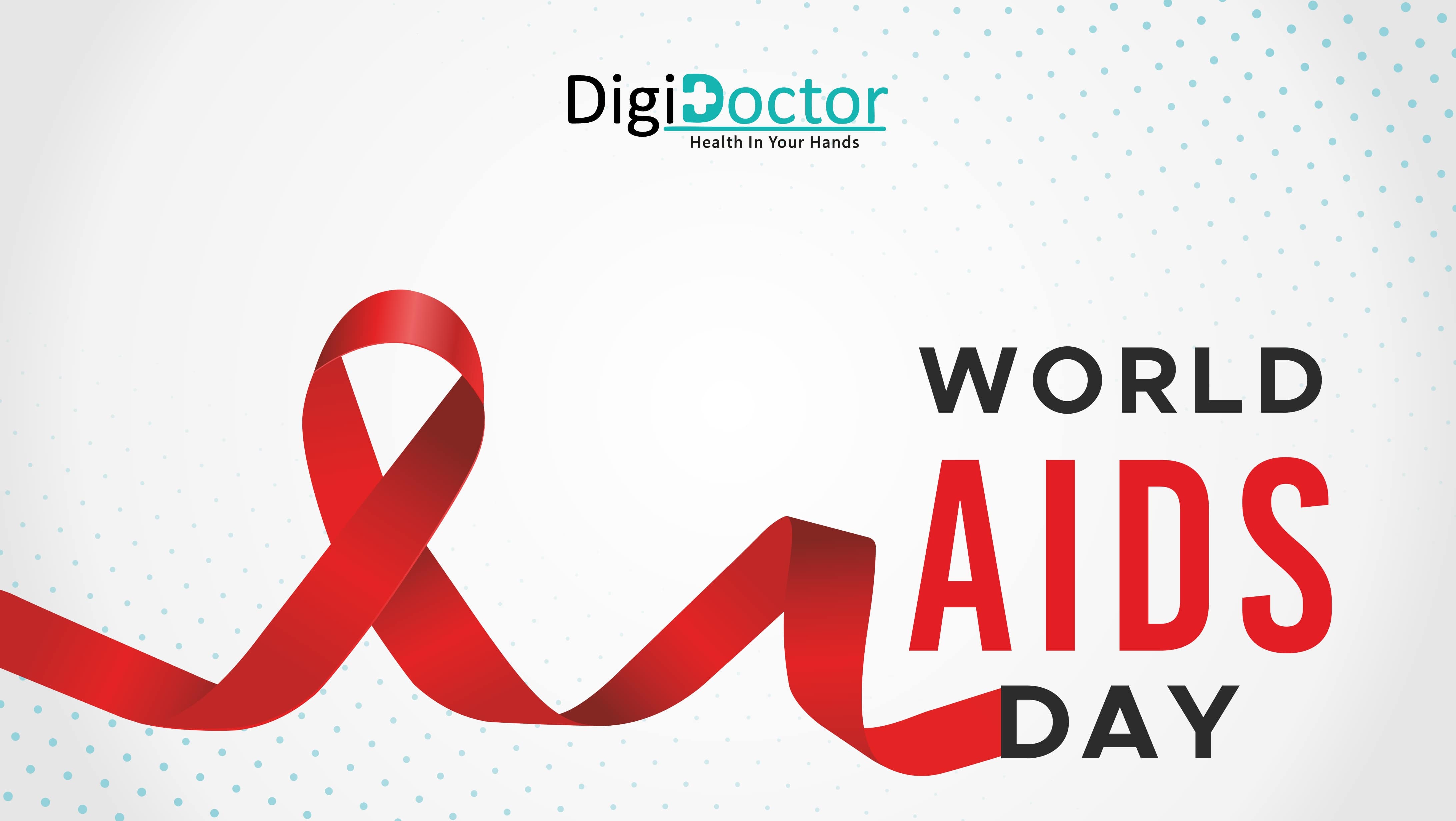 World AIDS Day is observed every year on December 1, to reflect on our global response to the HIV/AIDS epidemic by recalling the millions we have lost in the past four decades. The wider perspective is celebrating our successes over the past year and committing to work in a more inclusive and creative way over the next year.

The theme for World AIDS Day 2020-Ending the HIV/AIDS epidemic: Resilience and impact” is particularly poignant this year as our HIV culture has been freshly threatened by COVID-19 in communities around the world and has often led the response to it.

The theme reminds us of what we can do together when we concentrate on effect by leveraging knowledge to provide high-quality, people-centered HIV prevention and care services to those most in need, addressing stigma and discrimination, and empowering communities. It reaffirms the vital position of resilience, which helps people and communities, even in times of hardship, to face the challenge of HIV/AIDS.

World AIDS Day has been observed annually since 1988 on 1 December globally and is dedicated to raising awareness of the pandemic of AIDS caused by the spread of HIV infection and the remembrance of those who died of the disease.  In August 1987, World AIDS Day was launched by James W. Bunn and Thomas Netter, two public relations officers for the Global Programme on AIDS at the World Health Organization in Geneva, Switzerland.

AIDS is a sequence of symptoms caused by the HIV virus (or syndrome). When their immune system is too weak to fend off infection, a person is said to have AIDS and they develop some symptoms and diseases (known as 'opportunistic infections'). This is the final stage of HIV, where the infection is very advanced and can lead to death if left untreated.

AIDS is a series of symptoms and illnesses that arise when the immune system has been destroyed by an advanced HIV infection.

Fewer people are now developing AIDS, as more people are on HIV medication and remaining well.

While there is no cure for HIV, people living with HIV can lead long and stable lives with the right care and support. It is highly important to devote yourself to taking care appropriately in order to do this.

Once gets active HIV interferes with the capacity of the body to fight infection.

The virus may be transmitted through contact with contaminated blood, semen or vaginal fluids.

Flu-like signs such as fever, sore throat and fatigue may occur within a few weeks of HIV infection. Then when it progresses to AIDS, the condition is usually asymptomatic. Symptoms of AIDS include loss of weight, fever or sweating at night, fatigue, and persistent infections.

There is no cure for AIDS, but strict adherence to antiretroviral regimens (ARVs) can delay the progression of the disease significantly and avoid secondary infections and complications.

More than 1 million cases per year are detected in India. Lab tests or imaging are often important.

A clinical diagnosis is required.

Chronic: can last for years or can be lifelong for years.

This is how it spreads

Through the mother to baby during pregnancy, labour or nursing.

Pregnancy, childbirth or breastfeeding from mother to infant.

Flu-like signs such as fever, sore throat and fatigue may occur within a few weeks of HIV infection. Then when it progresses to AIDS, the condition is usually asymptomatic. Symptoms of AIDS include loss of weight, fever or sweating at night, fatigue, and persistent infections. Mouth: white tongue or ulcers. Opportunistic infection, headache, oral thrush, pneumonia, red blotches, and extreme accidental loss of weight, skin rash, or swollen lymph nodes.

There are several effective ways to avoid or reduce the risk of HIV infection. A few of them are:

It reduces the viral load to undetectable levels when someone with HIV receives successful treatment. This suggests that the amount of the HIV virus in the blood is so poor that a test will not detect it.

This could expose you to HIV and other viruses found in the blood, such as hepatitis C, if you inject drugs. Needles, syringes, injection devices such as spoons and swabs, or the actual medications or substances that are used to dilute them should not be exchanged.

You may be able to take pre-exposure prophylaxis (PrEP) medication to reduce the chance of catching the virus if you're HIV-negative.

For people who are at high risk of HIV infection, for example, those whose spouse is HIV positive, (PrEP) is available.

A blood test is given to all pregnant women to confirm whether they have HIV as part of regular antenatal screening. If left untreated, HIV during pregnancy, birth or breastfeeding may be transmitted from a pregnant woman to her baby.L